Letter to the Editor:Traffic change 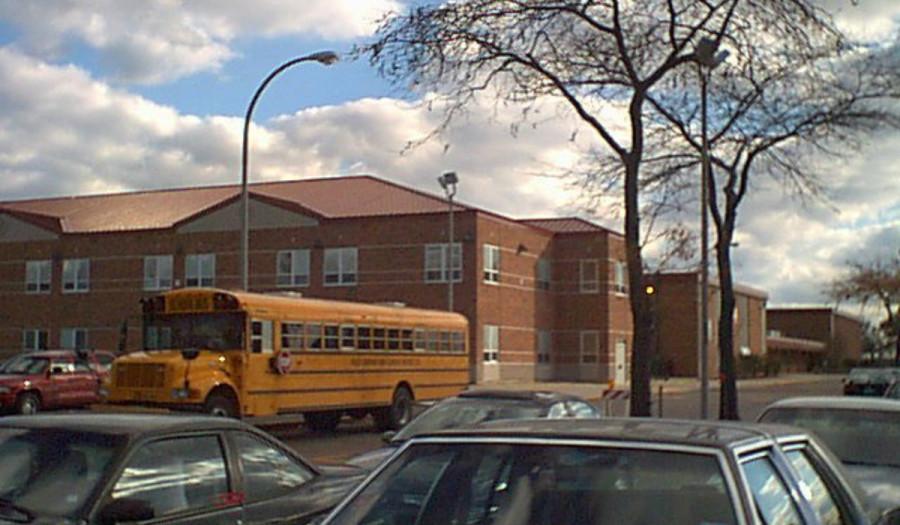 Considering that my first period class is in the G building, walking from the Junior lot to the G building door has made a big impact on the the fact that I am no longer late to my 2nd period class, because I would usually have to walk around the building to door 7 but now I can easily walk in at the G building entrance.

Also, having door 5 open has made an increase in security in the mornings, there are only two doors open in the G building, following a narrow hallway in which security guards can better see us, rather than at door 7 with four doors and a more larger hallway that makes it more difficult to see if everyone entering the building is wearing their ID or even go to Joliet West at all.

The main motive of Joliet West is safety, and I believe that moving the entry door to the G building will make traffic run more smoothly in the mornings with the lanes that are indicated in the school’s parking lot for parents dropping off students to use and the school buses pulling up to the curb to let students into the school. Heavy traffic in the mornings at Joliet West is inevitable no matter which door we use, however using door 7 would be the most efficient in making sure everyone is safe and everyone gets to class on time.