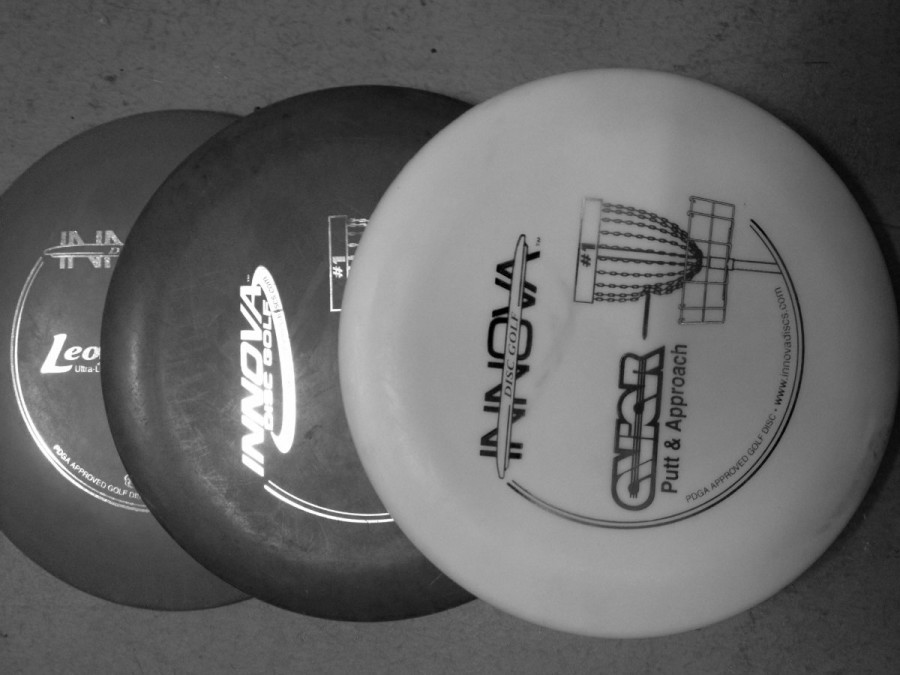 West has recently implemented a new intermural sport, Ultimate Frisbee. The sport was founded by freshmen Christopher Spreitzer after looking for something to do after school and during the off season. Spreitzer looked into the sport after looking into sports that are considered out of the ordinary, looking into YouTube videos he was instantly interested in Ultimate Frisbee. Being a disc golf player, he had experience with Frisbee which helped spark his interest in Ultimate Frisbee. Students were showing interest in the sport and that’s when Spreitzer took his interest a little further, he took his idea to the administrative board for approval.

When Spreitzer wanted to form the club he contacted the school’s athletic director Mr. Millsaps. The Illinois High School Association doesn’t recognize Ultimate Frisbee as a sport but as a club which gives kids who have been turned away from sports a chance to do something athletic without the pressure and stressful atmosphere of sports. Once the club was granted permission, he needed a faculty member to supervisor. He was turned down from many school members before coming in contact with Mr. Romanelli.

Romanelli did research on the sport to figure out how to coach it, he found it interesting that it’s a sport that is professionally played. With nearly 50 kids interested in the sport including wrestlers, football players, and soccer players, Romanelli plans on having tryouts at some point and having other schools come out to West to participate in tournaments.

Ultimate Frisbee is a game of strategy. Each team has 7 players. One team starts with Frisbee and passes it downfield. The person passing the frisbee cannot move and it’s a non-contact sport which makes it a great choice for people who are looking to be athletic but not get hurt. The field is 70 yards long, each score is worth one point, and everybody gets a chance to play. Ultimate Frisbee is an excellent sport to be a part of if you’re looking for a little competition.